He’d said it himself.  Garth had made it quite clear.  Release the Maru – and Mabat could do with him whatever she wanted.
She wanted proof.  That Garth was holding nothing back.  Pushing him to the limits.  Of his pride.   Of his sense of self-worth.  Shredding him of his dignity.  Putting him on trial.

Testing Garth to the full

This site uses Akismet to reduce spam. Learn how your comment data is processed. 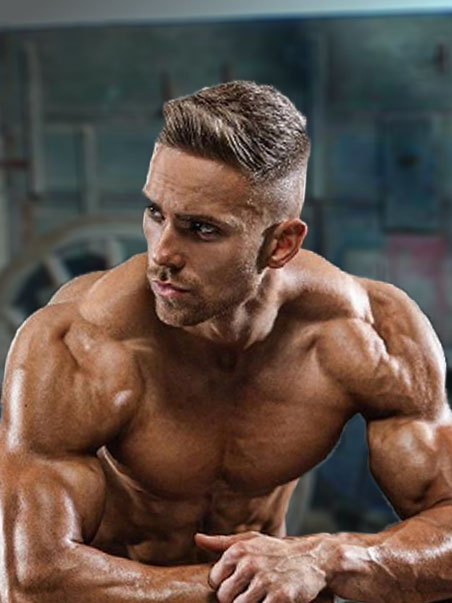 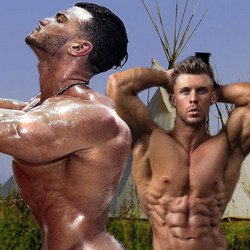 This way to the stories ….